Michelle is a muralist, painter, and calligrapher based in the Washington, DC area. Her early study of Chinese calligraphy informs her handling of brush and spray can to evoke the expressive economy of that tradition. In her work, she investigates stories, new and inherited, that we weave to build realities of self, community, and culture. Her art often highlights women whose voices and visions for society are underrepresented. Michelle has created murals in the DC area and around the world.

Independently, and as a member of different artist collectives, Michelle has created large scale artwork and signage, and led workshops and activations in support of grassroots organizers and community groups. She has conducted arts workshops in painting, graffiti, calligraphy, and origami with youth and adults for organizations such as Moleskine, Words, Beats & Life, and Art Enables.

In 2016, Michelle received a B.S. from Georgetown University, where she studied Culture and Politics with a focus on the arts and social change in the Middle East region.
TRAINING/MURAL ASSISTS

Since 2013, when Michelle entered the Murals DC program and first began studying mural art at Words Beats & Life, she has assisted various artists on 25 works of public art and installations. 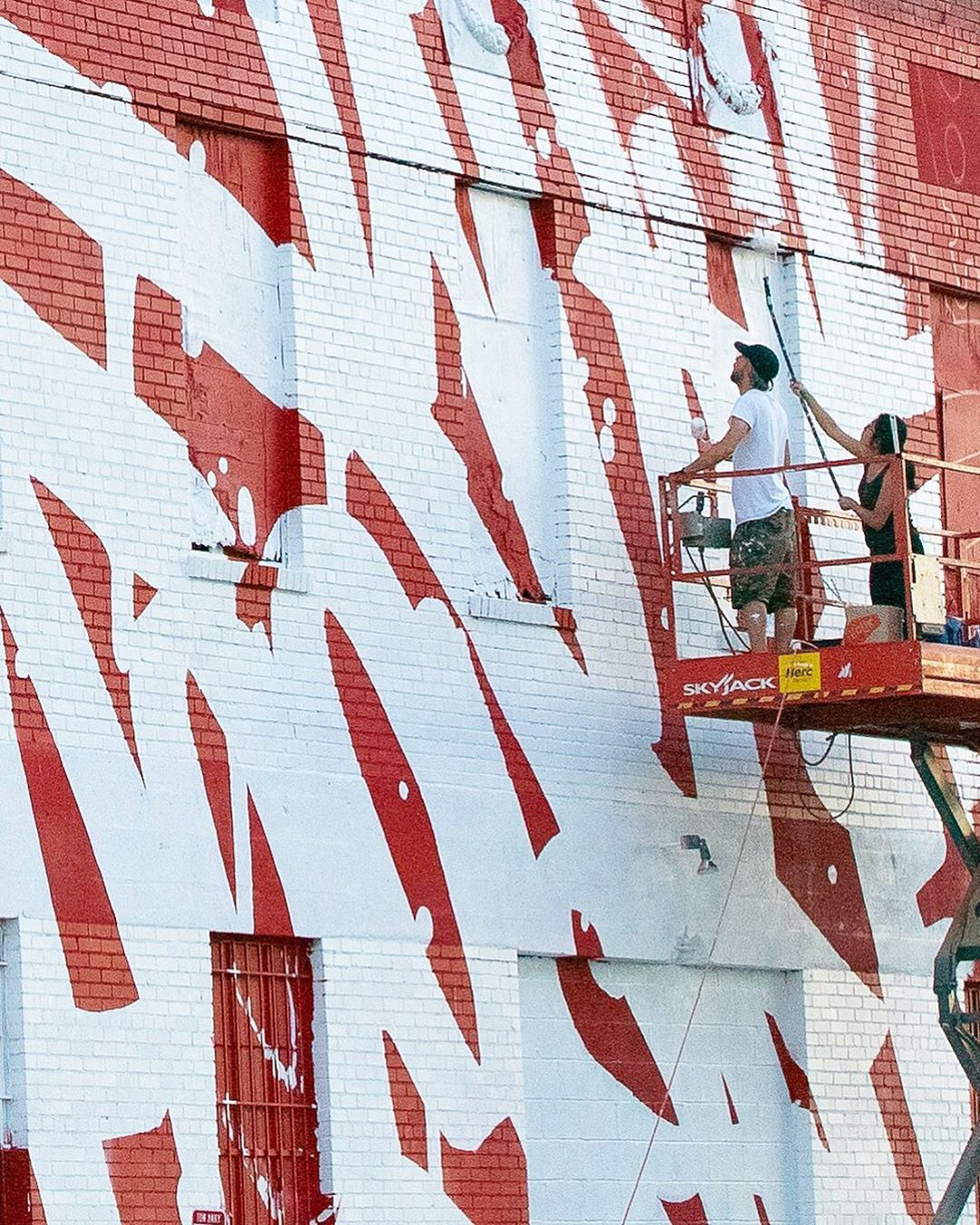 Bisco Smith, In This Together, Washington, DC 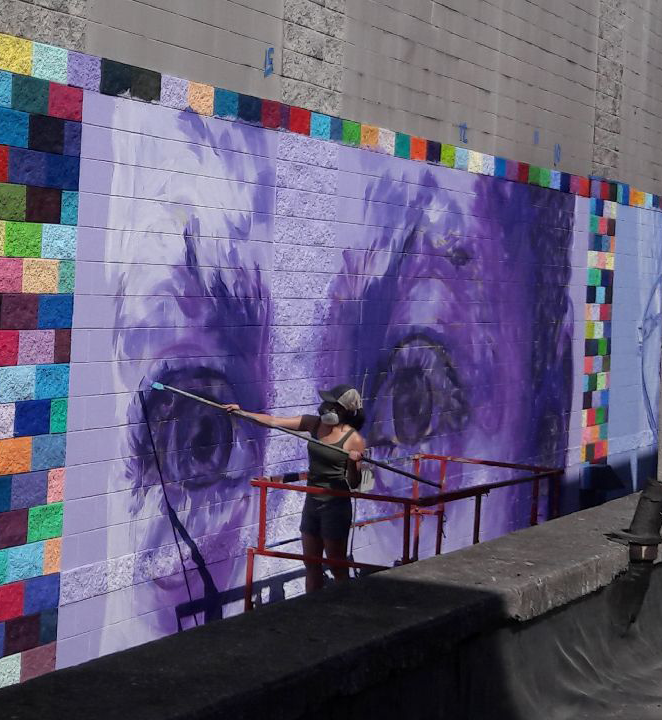 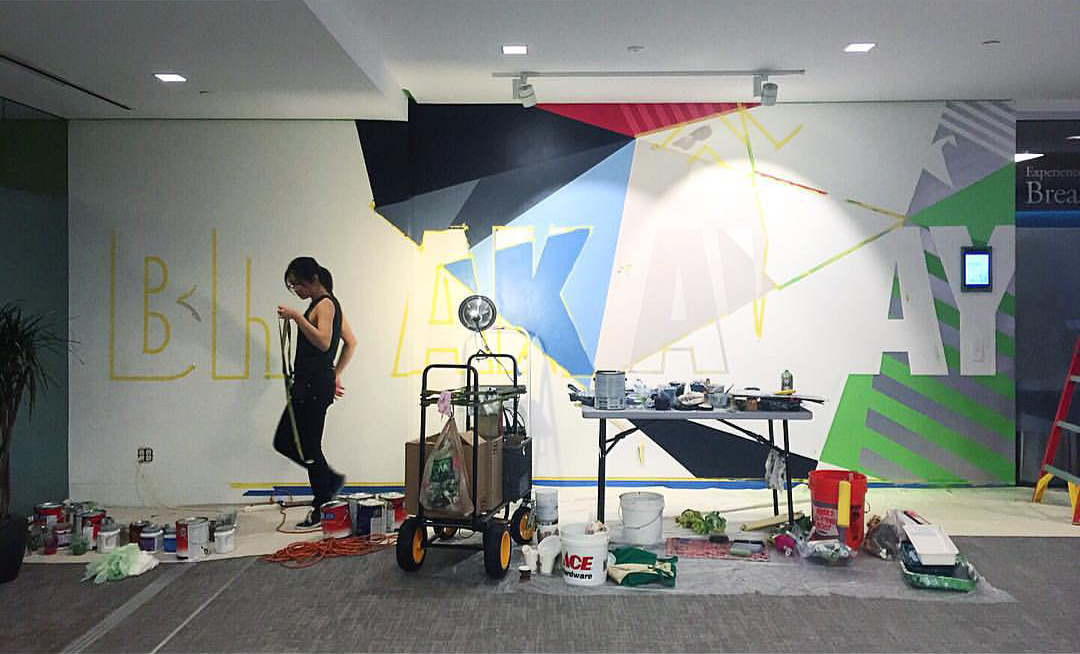 MEDIA
"'Art is one way I make sense of the world' | This artist uses portraiture and calligraphy as meditation" - WUSA9 News, Eric Jansen (2021)